In the Senior School chapels we have reviewed the history behind the execution of Jesus. There is no doubt that the Romans had occupied Judea and maintained the Pax Romana by considerable military force. They had taken a policy to deal with the Jews differently to all other peoples as they where aggressively monotheistic. So certain concessions were granted to them.

When it came to the preaching of Jesus the Jewish religious leaders took considerable exception to his message. Jesus was challenging the very basis of their understanding of God and God’s action in the world. Their power base was being directly undermined. They began to plot a scheme to get rid of Jesus. They handed him over to the Romans for blasphemy, a charge that is punishable by death. The Roman Governor questions Jesus but finds no evidence of a crime that deserved death so he has Jesus whipped 39 times. The religious leaders insist on a crucifixion. Pontius Pilate, the Governor fears there could be a riot, so acquiesces and has Jesus crucified.

Christians have seen the death of Jesus as an act of great Love and forgiveness ever since. The main idea being that while the historical reasons for his execution can be studied the deeper sense that Christians perceive is that the power of evil was focused on Jesus and he took its full effect so that we can live lives free from the power of evil over us. That is not to say there is no evil but it no long controls our reactions we are free to forgive and to love even the enemy. It enables us to live with the same grace and mercy that we have received from God.

Easter is the celebration that the Love of God could not be killed off but rather Love brings new life to those who live by it and in it.  The new life is demonstrated in the fact that Jesus was raised from the dead and lives in us by his Spirit.

Have a great Easter Break – discover the Love, Creativity and Holiness that God has for all people. 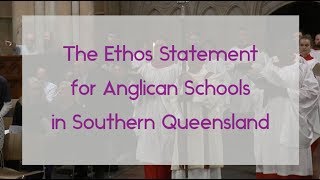 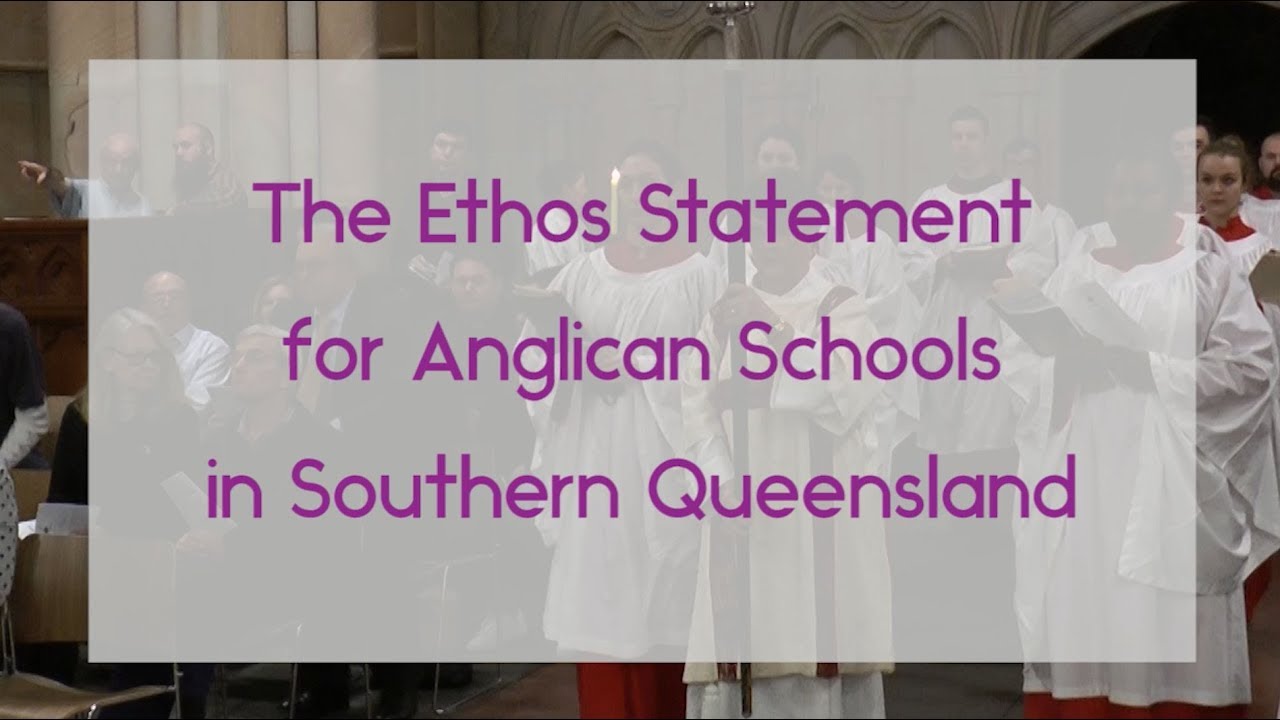 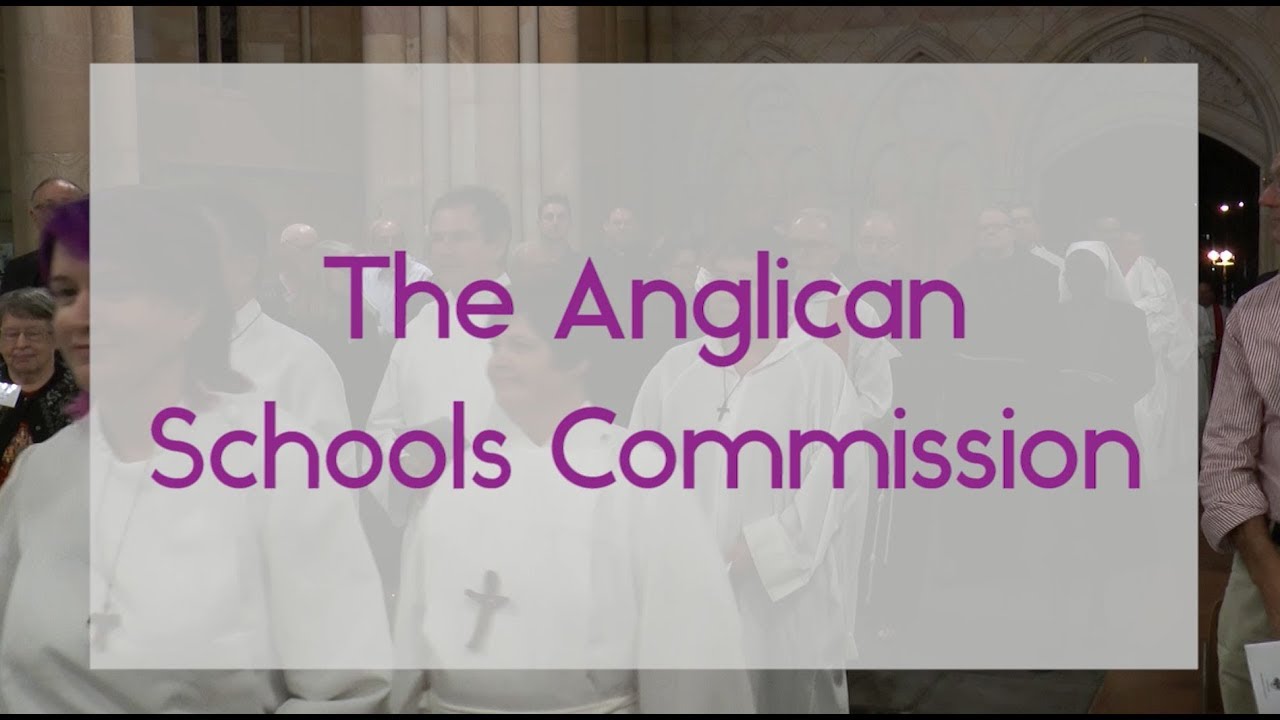 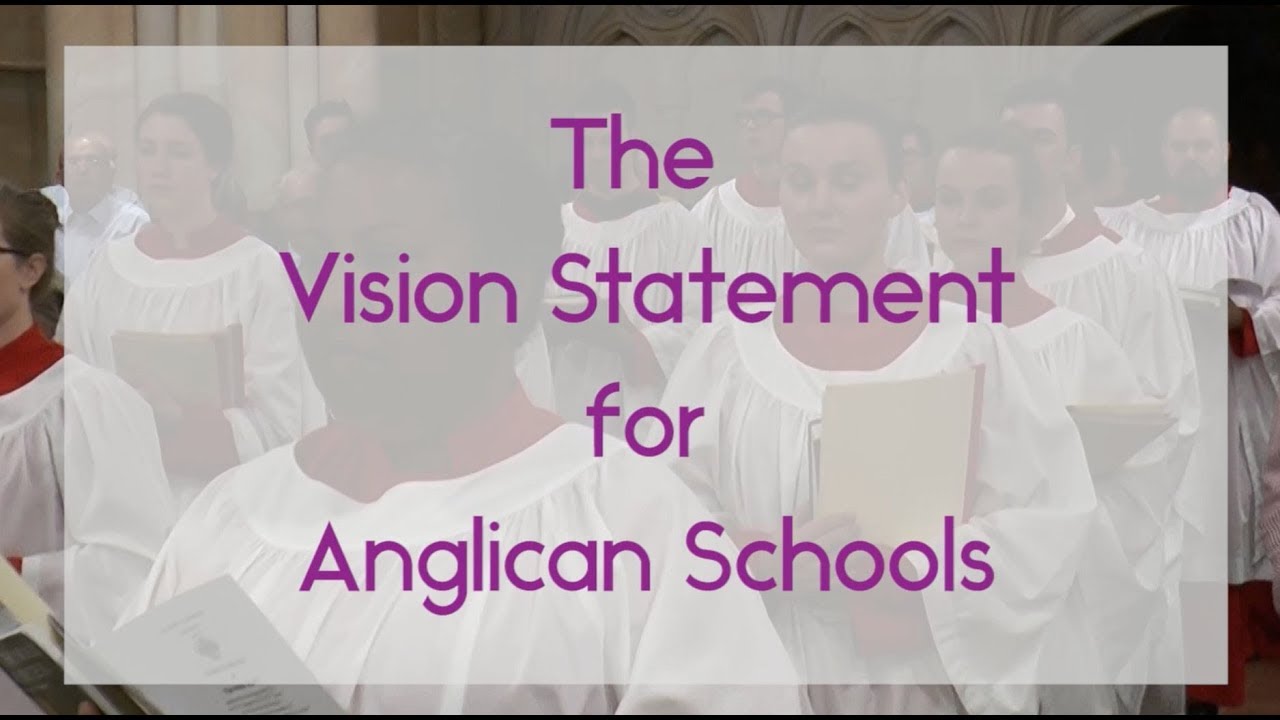 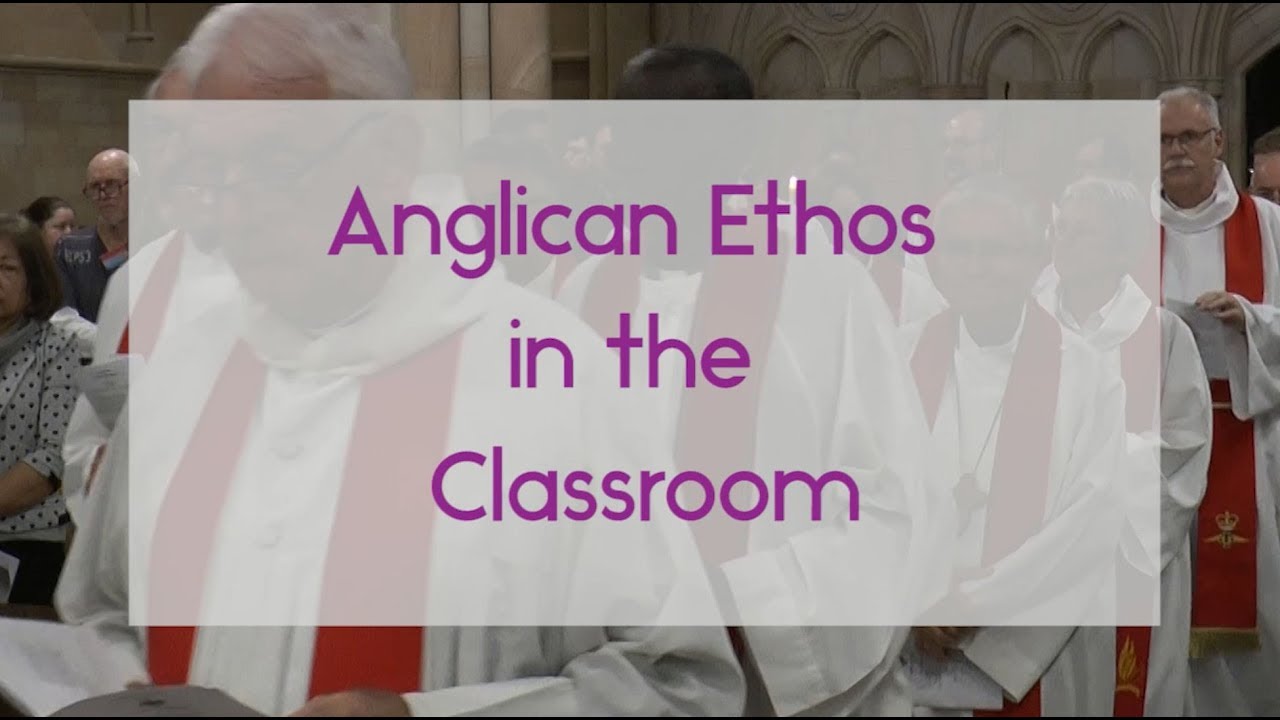